A bit of an odd day where the sun looked as if it might come out, but those annoying clouds just kept rolling in of the Channel.

It was a late walk today and I was expecting to see much, but was pleasantly surprised to come across 9 Chiffchaffs in and around Church Ope Cove and a further 2 along Broadcroft Quarry Lane. Other than that it was actually quiet.

Only other birds recorded were an Oystercatcher on the rocks at the cove and a large flock of gulls following the fishing boat 'Boy Lyneham' down the coast.

Here are a few images from this afternoon, plus a gripe. I try not to moan to much but some do-gooder has chopped down all the Alexanders around the back of the cove. A real shame as it wasn't necessary and now the birds including the local Wrens will have to look further afield for the hoverflies, bees, Kelp Flies and other insects to feed on.

Here are a few Chiffchaff images: 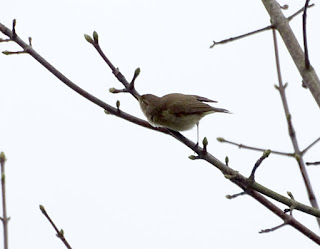 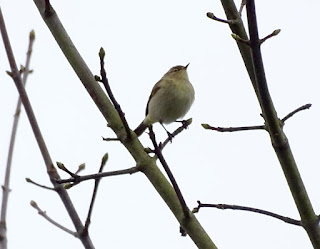 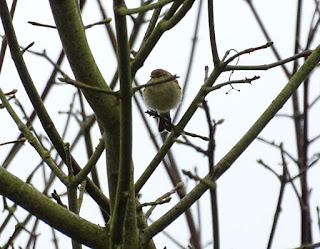 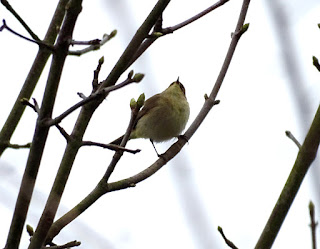 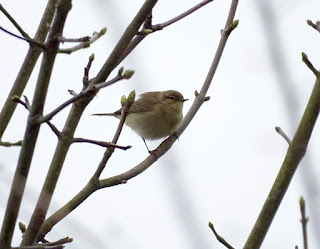 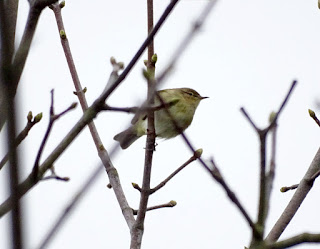 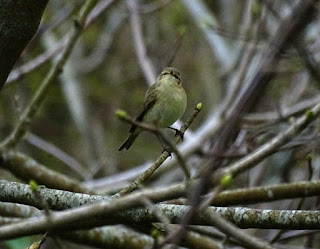 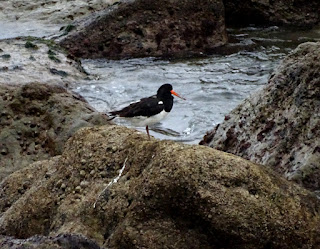 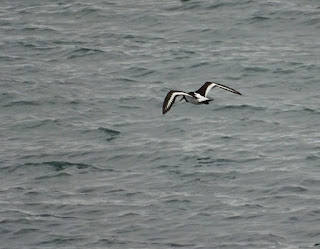 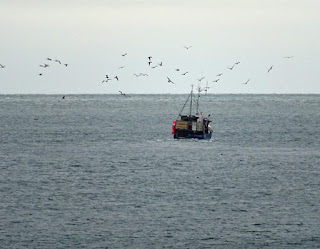 Boy Lyneham and a large flock of gulls following closely. 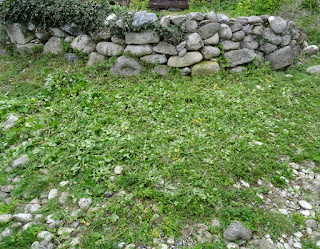 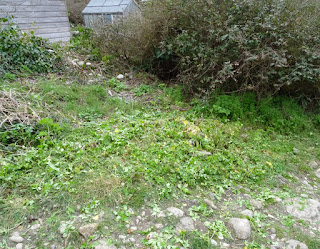 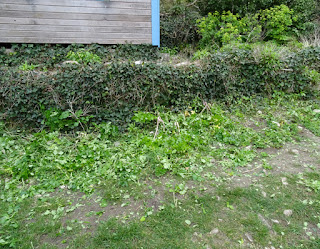 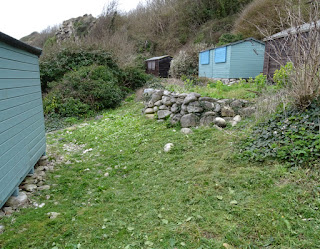 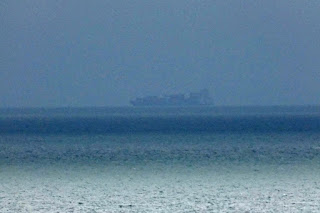 This is the Portuguese Container Ship 'Oland' on its way from Cork to Southampton. More on this Cargo vessel Here. 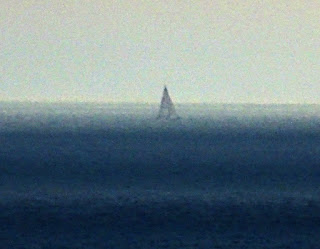 This is the British yacht ' Blue' on its way from Guernsey to an unknown destination. More on this yacht Here.