The last remnants of Storm Erik left us this morning and the gale force winds slowly backed off to leave a breezy but sunny day.

On the way down to the cove a Song Thrush was singing away in Penns Wood, and you just get the feeling that Spring is not far off, as other birds were in good voice as well.

On the beach the 2 female Black Redstarts and female Stonechat are still present, along with both the Grey and Pied Wagtails. Also here 15 Rock Pipits and dozens of empty Whelk egg cases.


Here are a few images from this afternoon: 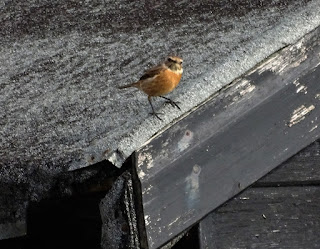 The female Stonechat is still here, as are both the female Black Redstarts, who were both a bit camera shy today. 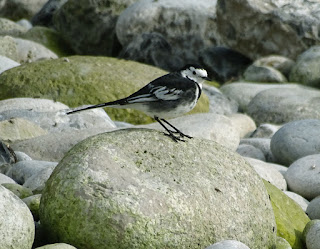 Not so the male Pied Wagtail who does like to pose for the camera. 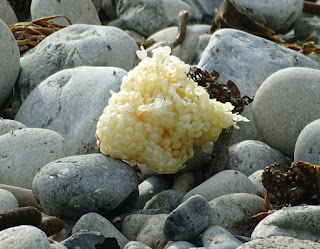 After the storm, dozens of empty whelk egg shells were washed up onto the beach. 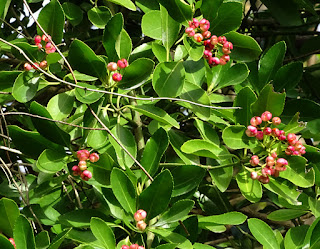